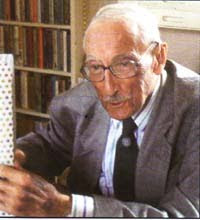 His biographical sketch includes a detailed obituary.
Posted by Chris Sackett at 7:42 PM No comments:

Tom Smith has been chosen by the new TSFA committee to serve as president for the year 2009/10. Tom was a founder member of the Association and was active on Sackett-L for some years before that. He regularly attends reunions and is also administrator of the Sackett DNA project. He was vice president last year.

Other officers for this year are Michelle Marolis, vice president; Chris Sackett, secretary; and Sandy Berry, registrar.
Posted by Chris Sackett at 7:43 AM 1 comment:

Origin is discovered of grand piano at Sackett's Hill House 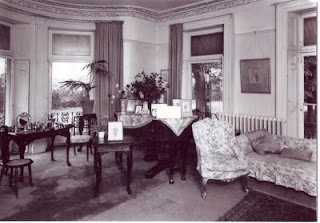 The following, received from a visitor to sackettfamily.info, not only adds a snippet of Sackett history, but also demonstrates the extraordinary reach of the Internet:

"Dear Chris,
I’ve just been reading the story about Sacketts Hill House and found it very interesting. I own the grand piano that is shown in the pictures. It was owned by Mr Lockyer, bought when he got married in about 1911 from the Army and Navy Stores in London for £50. It is nice to see it as it was back in situ up to 1935. I have the photogragh of the sitting room showing the piano. Apparently, Mr Lockyer was a musician who also sang.
Now that I know its history, I will take great care of the instrument. Again, many thanks for your site and its information.
Robert Clatworthy"
Posted by Chris Sackett at 4:35 PM No comments:

Voting in this year's election of members to TSFA Committee closed on 30 April. The election was uncontested, there being a full quota of 12 candidates for the 12 seats. Election of these candidates has been endorsed by the votes in favor of 36 members of the Association. There were no votes against.

The Sackett Family Association has won second place in the websites category of the Guild of One-Name Studies publication awards 2009.
Posted by Chris Sackett at 4:42 PM No comments: